Jordan proving to be the best for sustainable recovery from the pandemic, thanks to AEE members

Jordan is proving to be the best for sustainable recovery from the pandemic, thanks to AEE members. Current AEE President Samer Zawaydeh and the first president of the AEE Jordan Chapter, Hanna Zaghloul, were quoted in an article about Jordan’s efforts to diversify its energy mix and start developing local resources.

Larry Good, Director of International Member Development at AEE, said in response to the article, “If countries do not make drastic changes now while energy consumption is low, things will return to business as usual after the pandemic. If AEE leaders do not show governments the way, they will not make the drastic changes. Press exposure like this helps achieve sustainable goals. The time to turn disaster into opportunity is now. ADIMDs, inspire your regions’ chapters to take Jordan as an example.”

We are proud to have AEE members across the globe who are making an impact and helping push us toward a greener future.

Expert from the article:

“In 2008, Jordan imported 96 percent of its energy, leaving it at the mercy of fluctuating fossil fuel prices. That dependence, combined with the fallout of the global financial crisis, prompted officials to start thinking seriously about developing renewables.

“Jordan decided to diversify its energy mix and started developing local resources,” Samer Zawaydeh, president of the Association of Energy Engineers and an expert on renewable energy told Al Jazeera.

In 2008, solar and wind were expensive options for generating electricity. But between 2009 and 2012, utility-scale average  photovoltaic solar costs globally fell 66 percent, according to a study by Lazard.

Solar and wind are now the cheapest power generating options in two-thirds of the world, according to a 2019 analysis by BloombergNEF.

But it is not just market forces pushing Jordan towards a greener future. Geopolitics has also played a role.

In 2012, Jordan adopted its first Renewable Energy and Energy Efficiency Law, after gas supplies imported from Egypt were disrupted by attacks on the Arab Gas Pipeline the previous year.

“Countries are moving towards energy security. It’s the most cost-effective option, but it’s also a matter of survival,” said Zawaydeh.

Solar panels have been popping up on the rooftops of Jordanian homes, schools and factories since 2012, while several mega-solar projects were also launched in the sparsely populated southern provinces of the country.

One of the largest is Shams Ma’an, a 52.5MW solar farm in Ma’an managed by a consortium of companies including Jordan’s Kawar Energy investment group and Qatar’s Nebras Power.

But Zawaydeh said the need to revive the country’s economy from the blow delivered by the coronavirus pandemic argues in favour of accelerating the country’s development of renewable energy.

Jordan’s unemployment rate – which hit 19 percent before lockdown restrictions were imposed earlier this year – is believed to have worsened considerably since then, and the International Monetary Fund sees the country’s cash-strapped economy shrinking at least 3.7 percent this year.

A report on the interlinkages between energy and jobs facilitated by the United Nations Department of Economic and Social Affairs cited research suggesting that investing in renewable energy can create 70 percent more jobs than investing in fossil fuels, and offer more stable and higher-quality employment. 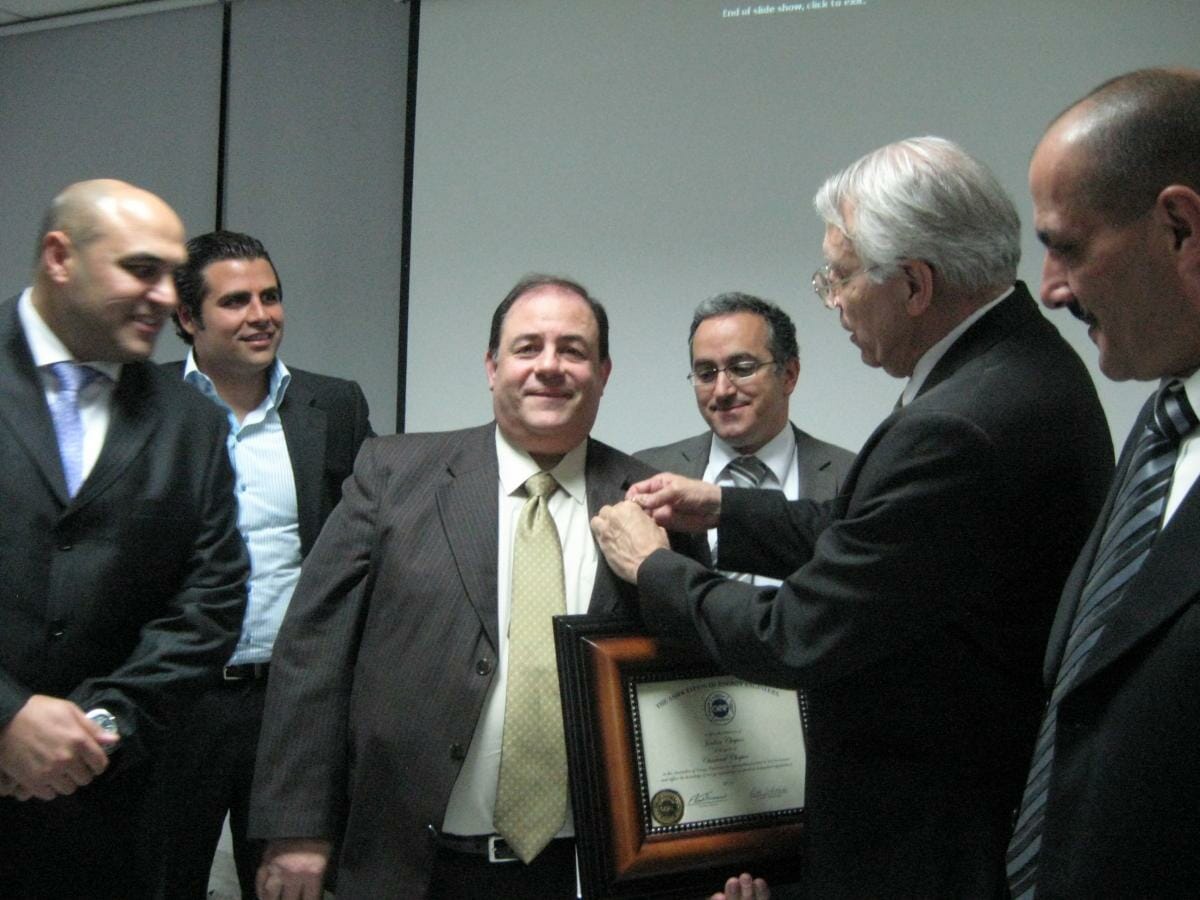