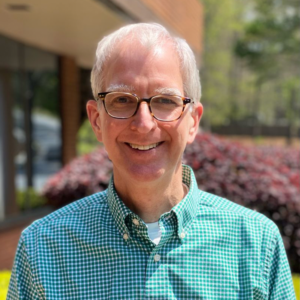 Ray Segars has extensive energy efficiency experience in his 30+ year career in the industry. This experience includes 12 years working for Georgia Power Company, 22 years as an independent consultant assisting multifamily, commercial, and industrial end users, and three years as a consultant in real estate energy data. During his career, he has received awards from the Southeast Electric Exchange, Edison Electric Institute and EnergyStar for his work in energy efficiency. His connection with AEE began in 2010 when he earned his C.E.M. and became involved in the Atlanta, Georgia Chapter. He served in several chapter officer positions, on the chapter board, and in 2020 was elected to a two-year term as AEE Region II Vice President. His involvement in AEE has included attendance of many AEE World conferences and presenting at conference sessions. Ray’s education includes a BS in Industrial Management from GA Tech, a MS in Marketing and MBA both from GA State University.