Mandatory Energy Audit: Feedback from the First Campaign in France

The European Directive 2012/27 established a common framework of measures for the promotion of energy efficiency within the European Union in order to achieve all three goals “20-20-20 by 2020”. It came into force on December 4th, 2012 and most of its provisions had to be implemented by the Member States before June 5, 2014.

Under article 8, this directive requires Member States to make energy audit mandatory for larger companies and to renew this process at least each four years.
This obligation was transposed into the Energy Code in France by Act 2013-619 of July 16th 2013.

As the second period has started this year and will be finished by the end of June 2020, Dr Hicham LAHMIDI (CBCP ®, CEM ®), provided a feedback on the first campaign in France.

Which companies are concerned?

The Decree No. 2013-1121 of December 4th 2013, published in the Official Journal of the French Republic on December 7th, 2013, details the threshold beyond which a company is subject to this regulation. A company is obliged to carry out this energy audit if it exceeds any of the following thresholds:

What is the scope of the energy audit?

The energy audits carried out by the companies should cover 80% of the amount of energy bills (electricity, gas, fuel oil, fuel for the vehicle fleet, etc.). The activities covered by ISO 50 001 certification are exempted from this audit. Therefore, if the activities of a company are totally covered by ISO 50 001-certified energy management, then the company is exempted from the audit.
Currently, France registers 770 ISO 50001 certified companies covering more than 7703 sites.

What is the audit methodology?

Audits must be carried out according to European standard EN 16247. This European reference standard is divided into four standards:

Who can carry out the audit?

The regulation makes provision for two types of auditor:

Lessons learned from the first campaign

During the first phase, ~ 9000 companies were concerned by this mandatory energy audit in France and the whole market was estimated to 100 Million Euros VS 1 Billion Euros for the European level.

By the end of the first phase, 73 % of companies have finished the compliance process. 25 % were going on. 2 % have not started yet.

Regarding profile of companies, more than 50 % of declared companies were related to Real estate, financial services and retail. Industry represented only 30 %. 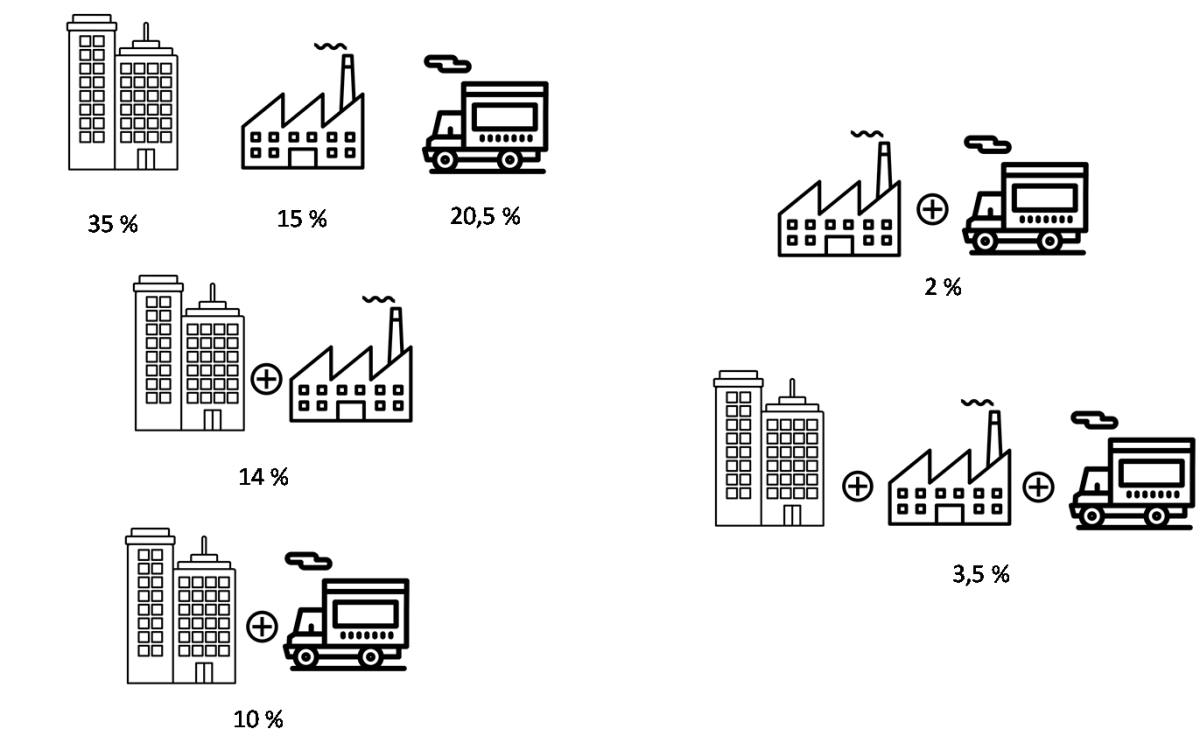 In the vast majority of cases (70%), companies audited only one activity:

The scope covered at least 82 % of the whole energy bills.

Most action pathways identified by the auditors to reduce energy consumption, and declared on the compliance platform, were few. Less than 5 actions!! 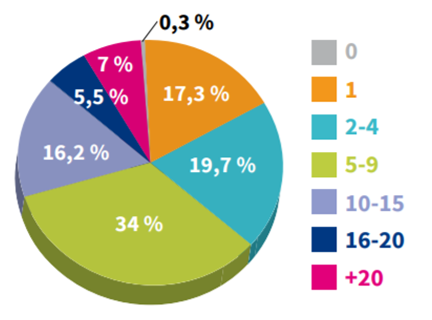 On top three of identified actions, we can highlight: Energy Management, Energy Efficient Lighting and Management of Vehicles Fleet.

Regarding top three of actions with a high return on investment, compressed air management was identified as the most significant action with a low simple payback<1 year. It was followed by intervention on vehicles and improvement of vehicles fleets appropriate management.