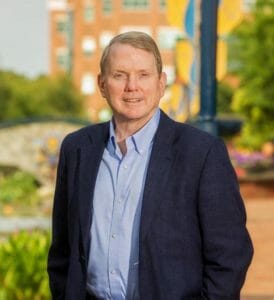 AEE Officer of the Board: Past President

Buster served as President of the DC Post for 8 years. He served in various Board positions at AEE including Regional VP and the Director of Government Affairs. Buster chairs the Certification Board for Cogeneration, is a Fellow and was inducted into the Hall of Fame.